Hello Troops,
Today we find ourselves on board the SGS Vanguard.  It's mission is to survey the Kepler 62 system, especially planet 62e, for the future arrival of Fleet Station Farpoint.  This is your first glimpse into the new Farpoint Universe.  We have much to do as we explore and secure this system.

Farpoint Station is currently in the imagineering phase.  Construction of the station will begin in a few months at the Renaissance Shipyards.  The station's modules will be carried to Kepler 62e by stardrive carriers and built in orbit of its final home.  It is an exciting, dangerous time.  We are  frontiersman.  We are far, far from home. 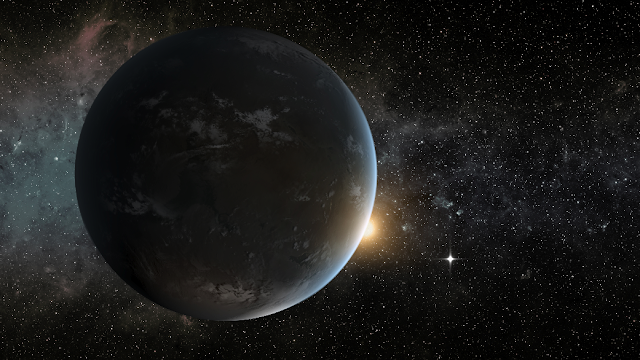 The SGS Vanguard exited warped space with its main viewscreen facing the autumn orange of the dim star Kepler 62.

"Secure from warp,"  Captain Villano ordered as he tapped the top of his command chair.  A holographic flashscreen image of the ship measuring the length of his arm rest appeared to his right.  Numbers and diagrams flashed rapidly across the screen.  Villano studied the images carefully as he searched for abnormalities.  It was the Vanguard's first trip into deep space.  He wanted to be sure the repairs to the Vanguard's stardrive held.  A red flashing icon caught his eye.  It indicated an overheating helium 3 converter.  Villano was sure his chief engineer was aware of the problem but wanted to be sure.  He tapped the glowing blue holographic commlink button for the engine room.

"Captain, is this about the helium 3 converter?" Chief Engineer Mike Paris interrupted.  The Vanguard's chief engineer was somewhat new to the ship.  He and the captain got along reasonably well, which was more than could be said for Paris' relationship with the rest of the Vanguard's crew - who felt uneasy with him because of his race.  Paris, along with his wife and eleven year old son,  were "Genies" (slang for genetically modified humans). They defected from their home planet Olympia during the Great Genetics War and sought asylum in the Commonwealth of Planets.

Over time, Paris proved his loyalty to the Commonwealth, passed his SpaceGuard engineering exams with high honors, and was appointed to the Sentinel York.  He became the first Genie to serve in the SpaceGuard.  After five years of outstanding service on the York, Paris was promoted to the SGS Vanguard as chief engineer.

Captain Villano's hunch was spot on.  Paris was aware of the problem.  "Why is that converter giving us so many problems?"

Paris scanned the readouts on several flashscreens.  He knew what he was looking for and found it relativily quickly.  "Its a faulty circuit in the fourth Stardrive," he reported to the captain.  "The fusion reaction is only 99.8% contained in that drive, which is causing the overheating."

Villano waved through a series of menus on his flashscreen, found the map he was looking for and waved it up to the main viewer covering the front hull of the bridge.  Kepler 62 was circled in red.  A long yellow line stretched below them marking the border between the Treaty Zone and the Outlands -  a disputed area of the galaxy.

"We're about two jumps to the Treaty Zone from here.  I need a reliable Stardrive in case we need to get out of here quickly."

"Understood.  I'm on it."  Paris waved away the connection to the bridge and zoomed in on the faulty circuit.  Paris turned to his assistant, "Prep a workbee.  I'm going in."

Villano stood up from his chair and walked toward the main viewer.  Around him stood his senior officers, all anxious to get the first look at the future home of Fleet Station Farpoint, the furthest space station from Earth, and the first to be built in the Outlands.  Farpoint would be the Commonwealth's visible declaration that it was expanding the boundries of deep space exploration into new and uncharted space.  Farpoint also stood for the Commonwealth's determination not to let a Genie outpost, under construction around a star three light years away, take control of this sector of space.

Villano cleared his throat.  "OK people, Let's get to work.  Set course for Kepler 62e and engage the Pulse Drive.  Send a message to Command.  Tell them the Vanguard is at Kepler 62 -  No sign of Genie activity and that we are beginning our study of planet 62e. Keep weapons ready.  Remember, we are outside the Treaty Zone.  The enemy can strike at any time."

The bridge sprang to life as the captain's orders were carried out.

"Do it," Villano ordered. 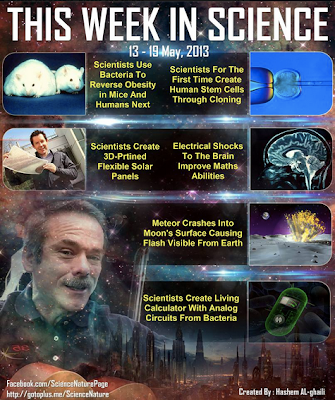 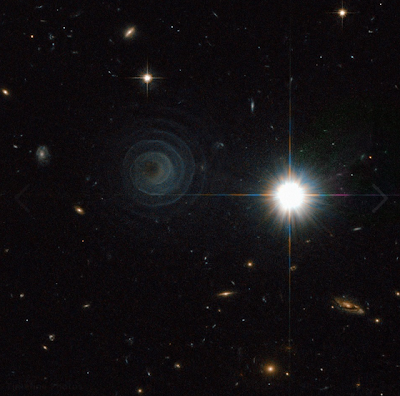 This remarkable picture from the Advanced Camera for Surveys on the NASA/ESA Hubble Space Telescope shows one of the most perfect geometrical forms created in space. It captures the formation of an unusual pre-planetary nebula, known as IRAS 23166+1655, around the star LL Pegasi (also known as AFGL 3068) in the constellation of Pegasus (the Winged Horse). The striking picture shows what appears to be a thin spiral pattern of astonishingly regularity winding around the star, which is itself hidden behind thick dust. The spiral pattern suggests a regular periodic origin for the nebula’s shape. The material forming the spiral is moving outwards a speed of about 50 000 km/hour and, by combining this speed with the distance between layers, astronomers calculate that the shells are each separated by about 800 years.The spiral is thought to arise because LL Pegasi is a binary system, with the star that is losing material and a companion star orbiting each other. The spacing between layers in the spiral is expected to directly reflect the orbital period of the binary, which is indeed estimated to be also about 800 years.The creation and shaping of planetary nebulae is an exciting area of stellar evolution. Stars with masses from about half that of the Sun up to about eight times that of the Sun do not explode as supernovae at the ends of their lives. Instead a more regal end awaits them as their outer layers of gas are shed and drift into space, creating striking and intricate structures that to Earth-bound observers often look like dramatic watercolour paintings. IRAS 23166+1655 is just starting this process and the central star has yet to emerge from the cocoon of enveloping dust.


Take the time to make the ordinary, extraordinary. 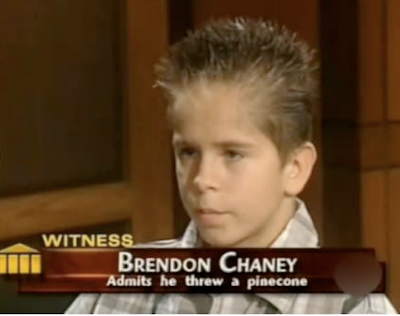 Hard Core Discipline Problem?
I call him a typical boy. 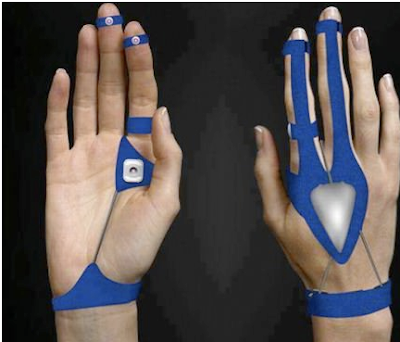 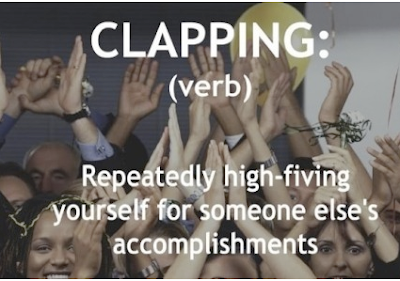 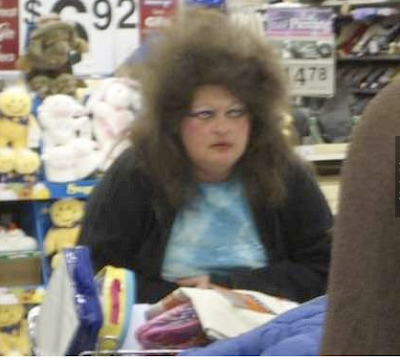 Ring her up as quickly as you can.
I sense an eruption coming. 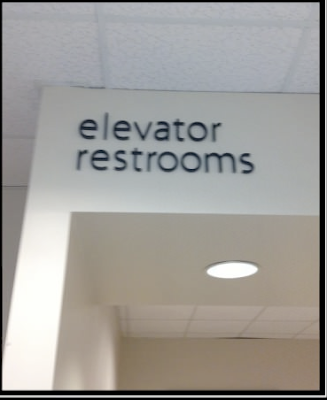 How creative, being able to use the bathroom while ascending or descending floors.
Ingenious! 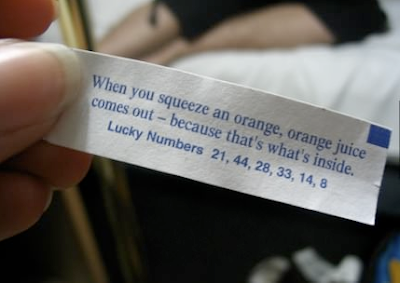 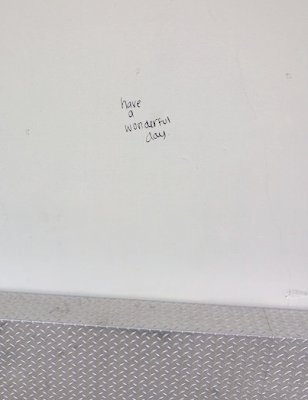 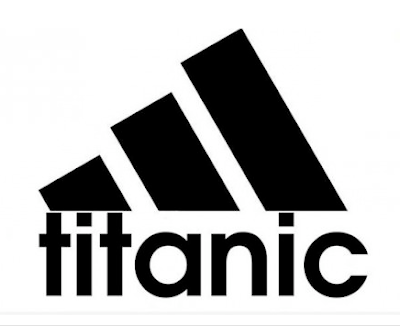 The logo works rather well. 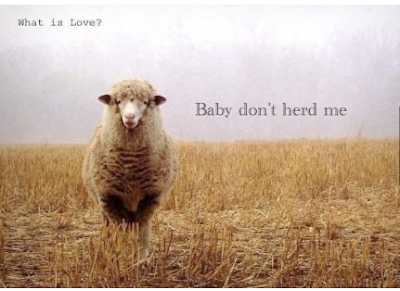 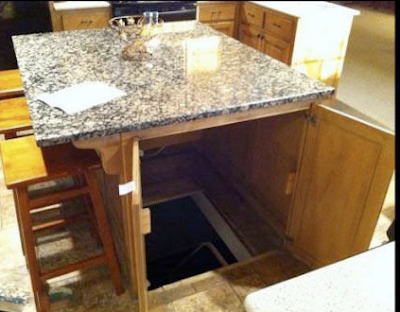 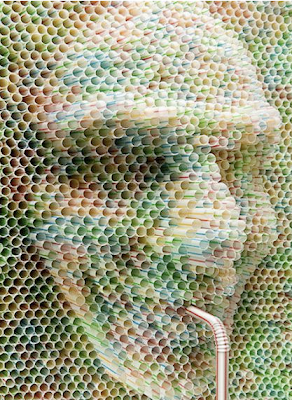 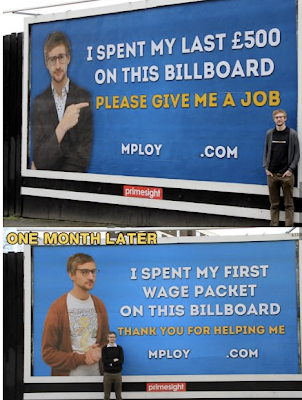 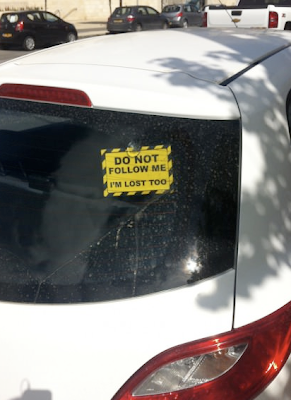 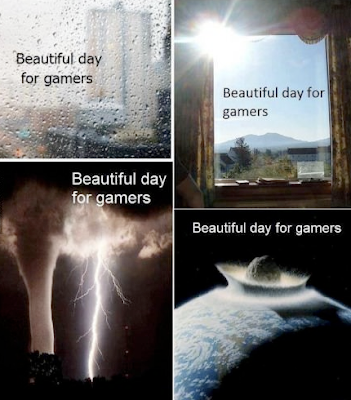 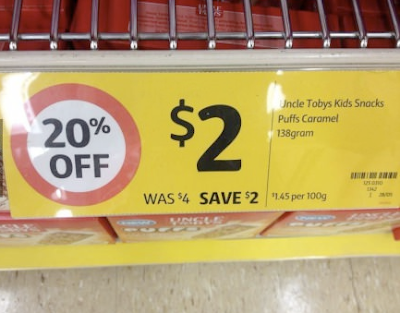 Hummm, you can tell whoever made this sign slept through math. 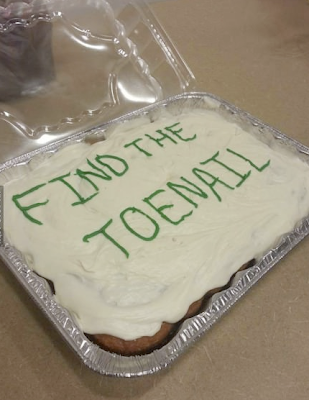 One way to make sure you get to take the entire cake home with you. 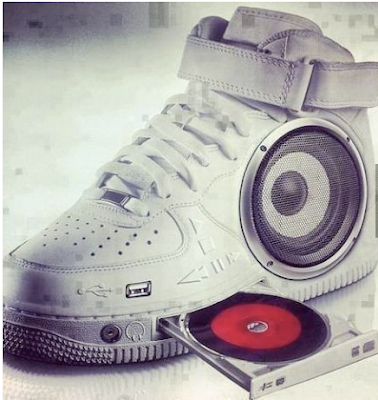 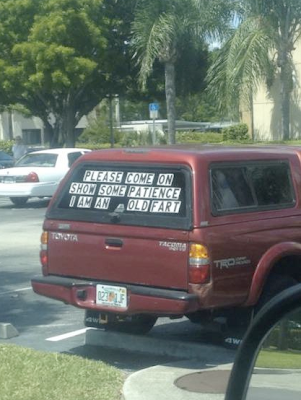