The Young Astronaut and Voyager Clubs are off to a Great Start this School Year at Renaissance Academy. Plus the Imaginarium Theater. 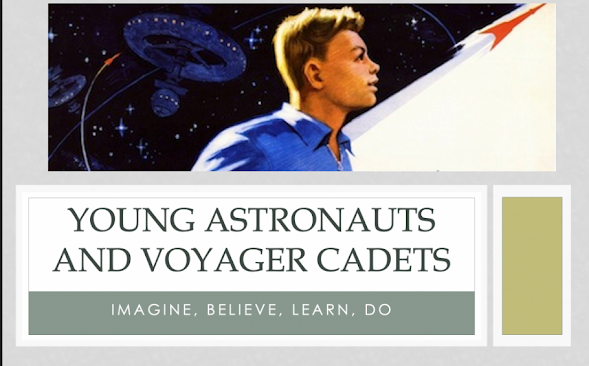 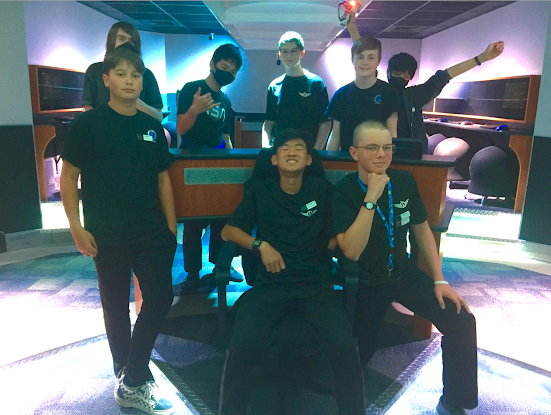 Voyager Cadets on the Starship Voyager
The cadets are divided into squadrons of between 8 to 10 students.  The squadrons meet once a month on average with a total of 8 meetings per school year.  Meetings go from 3:20 P.M. to 5:20 P.M.  The meeting agenda for October was: 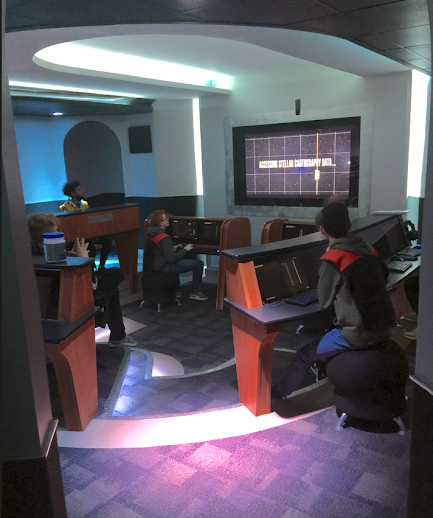 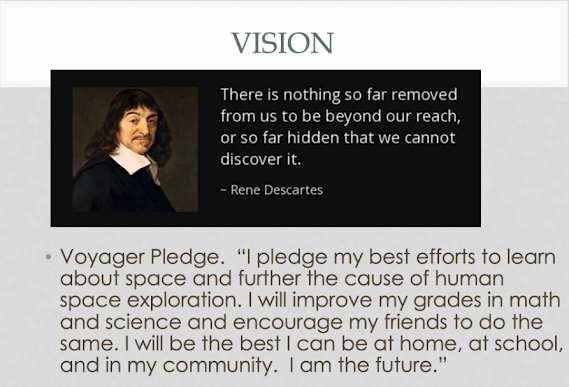 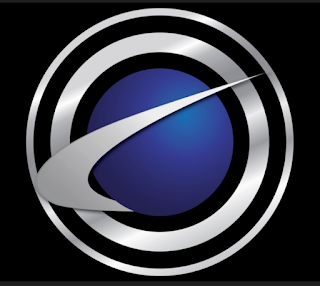 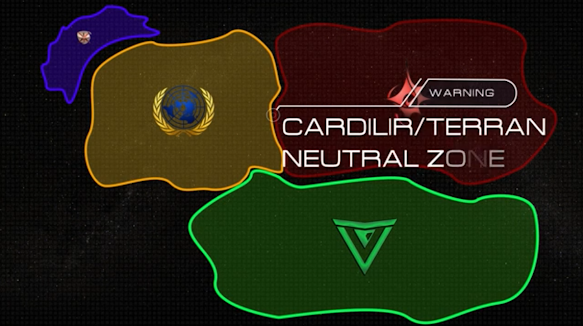 The Closest Galactic Houses to Earth's in the
Farpoint Universe 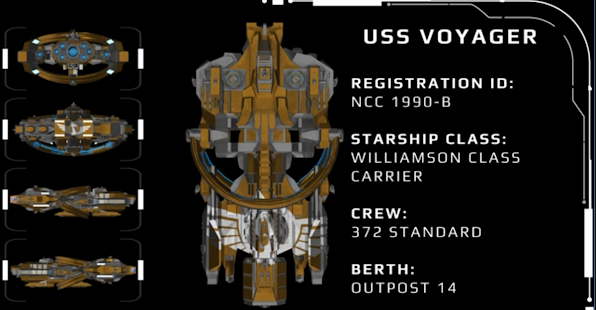 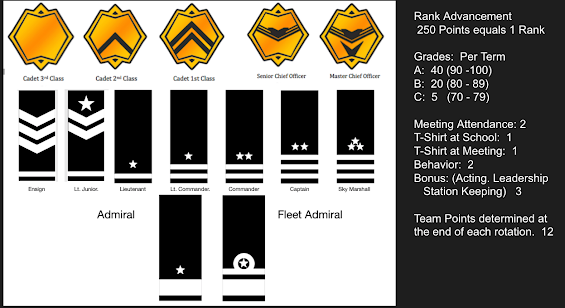 The Young Astronauts and Voyager Club's
Ranking System and Points
The Cadets wear lanyards identifying their rank during meetings and on board the Voyager.  Cadets are issued club t-shirts as part of their tuition. 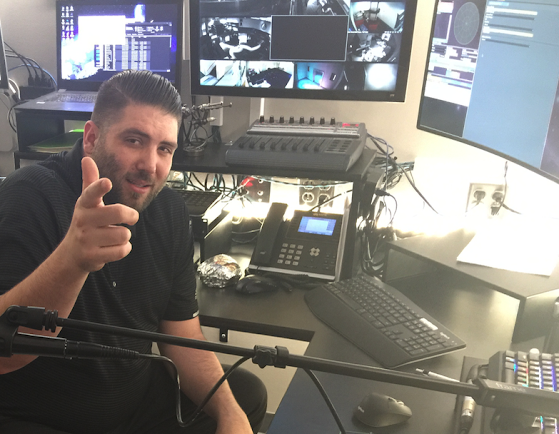 Bracken Funk in the Voyager Control Room
Bracken Funk is responsible for the simulation curriculum. He is the director of The Space Place at Renaissance Academy.
Larry Vindinha is responsible for the club's team building curriculum. He is the school's 7-8 grade science teacher.  I'm responsible for the club's space science curriculum and teach the classroom portion of club meetings.  It is a great team.  I'm spot on when I say there isn't a better space science club for students in grades 3 - 9 anywhere in the state of Utah.
We have great students, parents, and staff.  The 165 Young Astronauts and Voyager Cadets are off to a fantastic start at Renaissance Academy.
Mr. Williamson
Imaginarium Theater
The Best Videos From Around the World Edited for a Gentler Audience
Posted by Space Camp Utah at 3:17 PM