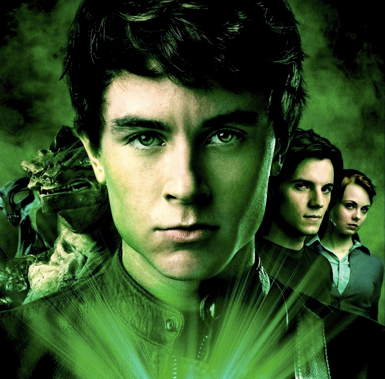 Hello Troops,
OK, I had a little time today and decided to rewrite Chapter 13. I didn't really like where the story was going and decided to adjust and make the plot changes necessary to continue the story forward. You all know how much I despise plot holes.
Please overlook writing errors. This is being written directly as it pours out the brain with little time for revisions and corrections.  My goal is just to get the basic story written. It can be polished later.
Also, If you haven't read the first 12 chapters, or need to reread Ch. 12 so you can remember what's happening in the story then here are the links to all the Chapters in the Story.
Thanks Troops,
Mr. Williamson
The Index to "The Enemy From the Dark". A New Space Center Story. The Continuation of "The Children of Perikoi".
Ch. 1  Ch. 2  Ch. 3  Ch. 4  Ch. 5  Ch. 6  Ch. 7  Ch. 8  Ch. 9  Ch. 10  Ch. 11  Ch. 12  Ch. 13