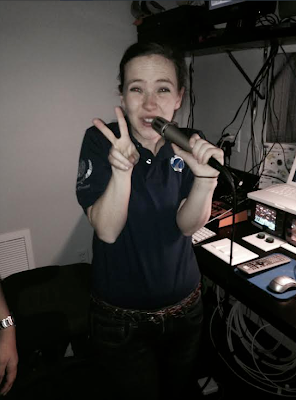 The Troubadour  has recently received a flood of calls from Space Center staff, Farpoint volunteers, and your average well informed citizen reporting sightings of former Odyssey Set Director, Christine Grosland.  Christine left the Space Center 18 months or so ago to serve an LDS mission to Japan.  The Troubadour asks, "Could She Be Back?".  "Are the Reports True?"
The photograph above was sent to The Troubadour last Saturday.  It is a reported sighting of Christine flying the new Odyssey II at the Space Center.  This photo has forced The Troubadour's news department to take the Christine sightings serious and assign a reported to the job.
The Troubadour's investigative team sent the photo to our lab for investigation.  Using highly advanced and strictly confidential (NSA approved..... Shhhhhhhh!) photo faking detection equipment, our laboratory scanned the photograph to see if there were any evidence of manipulation.  The results are inconclusive, but are trending toward 'no' manipulation.
These results lead us to the following two conclusions:
1.  Christine is back from her mission and really did help with an Odyssey II mission last Saturday.
This means there is a chance she may return to the Space Center as a flight director.

2.  There is a Christine look-alike going around faking everyone out and ruining people's
Christmas with false hopes that Christine is back and is really considering returning to the
Space Center.

Rest assured, The Troubadour's investigative team will stay on this story until the truth be found.

A Letter to The Troubadour. Nathan Y. Explains His Absence From Flight Directing the Galileo Last Weekend.

You be the judge.  Should we let him off the hook or FIRE HIM

I noticed in your most recent Troubadour post that you accused the Galileo Flight Directors of having confused priorities.  I have an interesting story for you that may change your mind.

Yes, you read that correct. No, I do not mean "date" as in calendar date. As far I am aware, you cannot own a calendar date. Considering the fact that you'd have to work your way through lots of bureaucratic red tape, and probably pay quite a bit of money, owning a calendar date probably wouldn't be worth it.

I understand that the type of date I am referring to is a foreign and confusing word to most space center staff. A 'date' is a social event where you go do an activity with a person in order to get to know them better. I realize that this is a scary thought for most of the staff, as the words 'social' and 'activity' are used in the same sentence.

For most normal people, dates aren't really big deals. Let's remember, though, that space center staff are not 'normal people.' For most of us, dates are a rare occurrence. Those who can acquire a date are often looked at with respect, shock, and sometimes pity.

I knew I had to take the flight. I considered turning the date down. (It was the girl who asked. Go figure.) After all, flying is flying. But then I considered the disturbingly large amount of young adults who run the space centers. I thought on BJ, Brandon, Andrew, Megan, and Jon (to name a few.) I was unsure as to how many of those people actually knew what a date was. I realized how many previous space center staff had fallen into the 'social void.' I knew I did not want to share their situation. I had to resist! I needed to do everything in my power to escape the terrible fates that had already engulfed many of the staff.

The pathway was clear. I was going to strap on my sword, my shield, my natural charm, and my deodorant. I was going to go on the date. But that meant that I needed to get the flight covered.

"Could you perhaps take the flight for me?" I asked Miranda. "You can just put the crew in the Phoenix, instead of the Galileo."

"Sure! Why?" Came her response.

She gave me a blank stare. "You have a date," she repeated slowly. It was as if I had told her I ran over her cat with my car.

"You have a date?" she asked, separating each word with a long pause.

"Yes, Miranda," I answered slowly. She didn't reply. I could see that she was trying to process what I had said. I stood there for a minute more, watching as she slowly tried to think her way through this new information. After a long silence, I slowly began to back away. She didn't even glance at me. Instead, she stared blankly at the wall. I was unsure as to why she was finding this a difficult thing to understand. Was she surprised that I knew what a date was, or was she finding it difficult to believe that I could actually get one? I chose not to dwell on it.

I then notified Megan that Miranda may need to be admitted to the hospital for brain damage.

"Why?" Megan asked me, looking concerned.

"Don't ask." I replied cautiously. Megan went to go check on her. Jacqueline rushed to see if her medical expertise was needed.  After a few minutes of care, Miranda began to respond to simple commands, such as "lift your arm," "blink," or "fetch."

"I don't understand it." I heard Jacqueline saying. "Miranda is the person who can take horrible disasters in stride! Whatever it is that upset her must have been huge." I wisely chose to slip out of the building.

So there you have it. The Galileo didn't fly this weekend because I attempted to have a social life! The outcome of all of this? I have resolved not to fall into the "social void" that has for so long plagued the space center. I am slowly, but surely, making progress.


The Imaginarium
Where the ordinary is swept away by the Extraordinary 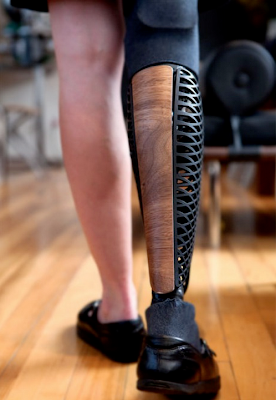 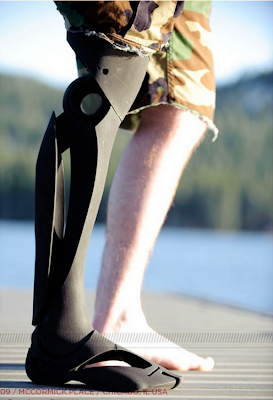 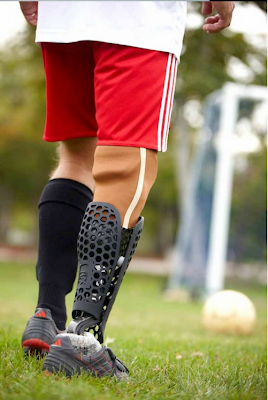 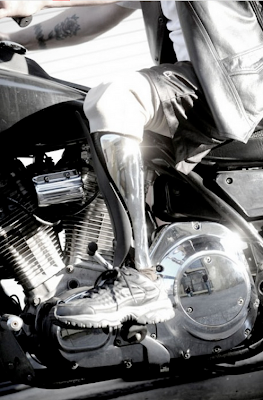 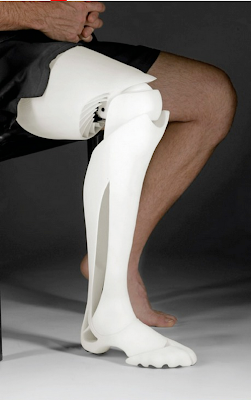 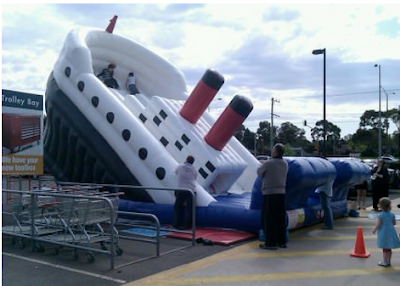 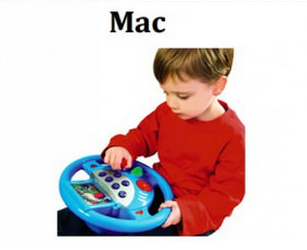 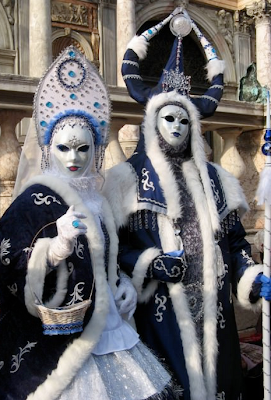 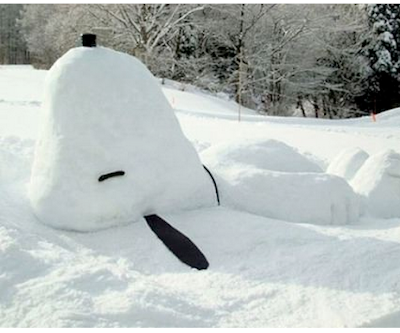 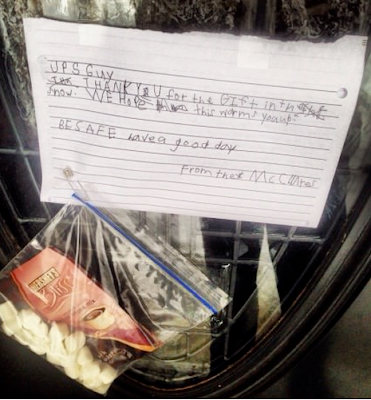 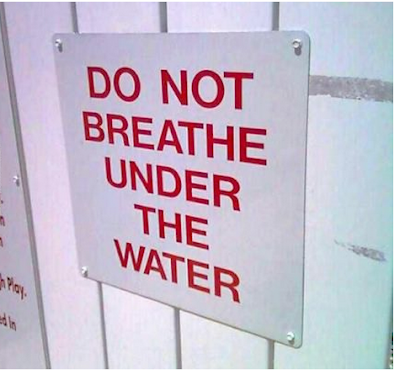 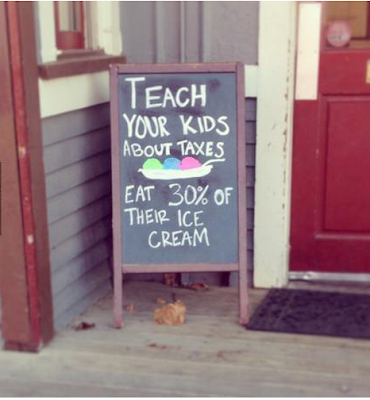 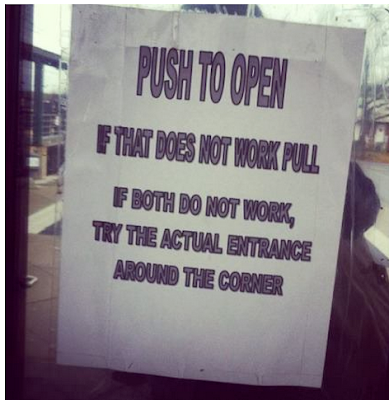 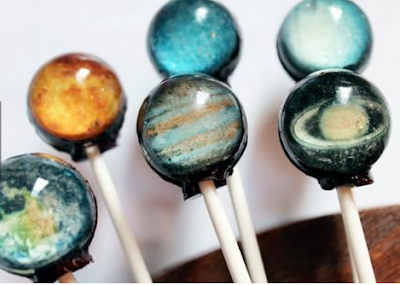 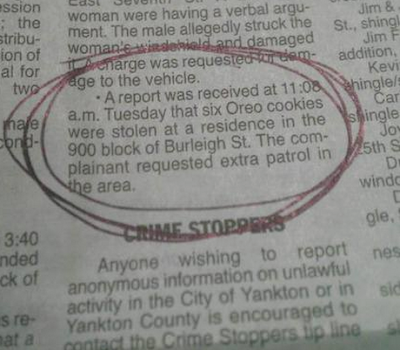 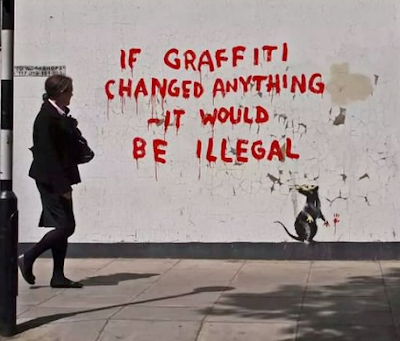 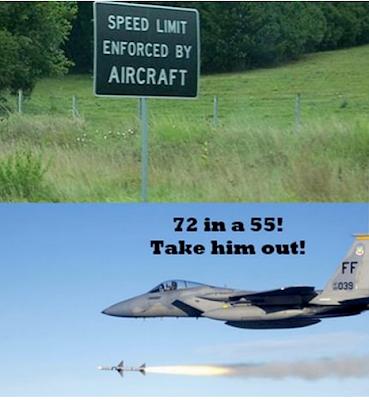 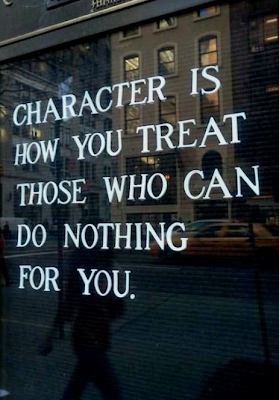 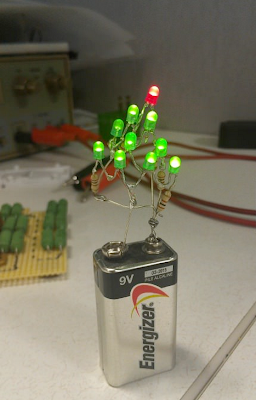 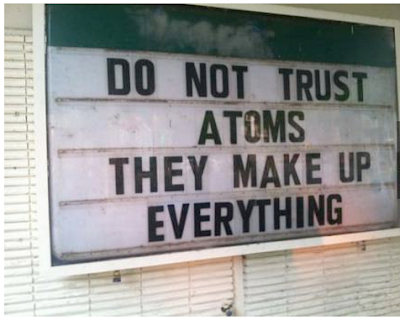 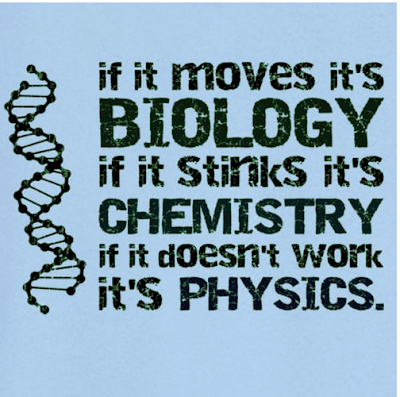 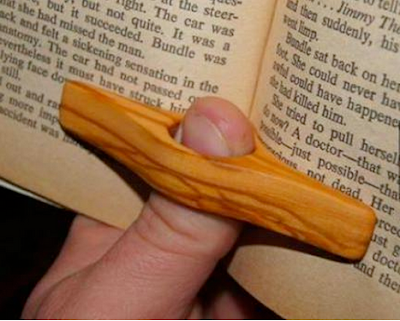 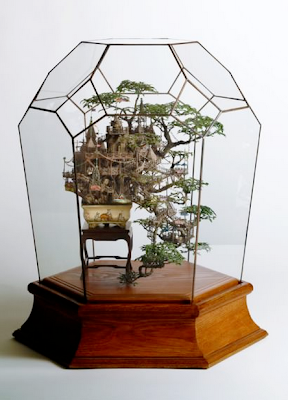 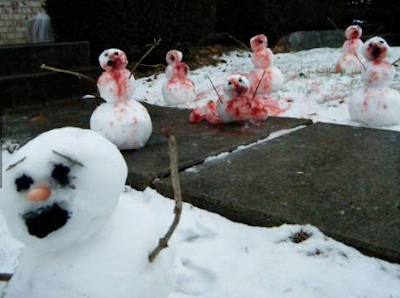 Tell Bob that her crew welcomes her back!