The Falcon Returns to the Space Center. See the New Design and Watch a Thrilling Video About the New Simulator. Got the Covid Blues? A Mission at the Space Center is What the Doctor Ordered. From the Archives: A Cold Overnight Camp and Campers Say the Darndest Things. Imaginarium Theater

Happy Birthday Falcon!
In 2001 the inflatable Falcon simulator joined the Space Center fleet. It was housed in Central's cafeteria and flew the overnight campers on adventures to the furthest reaches of the galaxy. Some amazing stories were told in that unique setting.
The CMSC is excited to bring the Falcon back to add new uniqueness to the fleet. The Falcon II isn't the old bubble ship of the past. It is a real permanent set beautifully decorated and equipped to offer its crews unique missions not flown in the other five simulators. 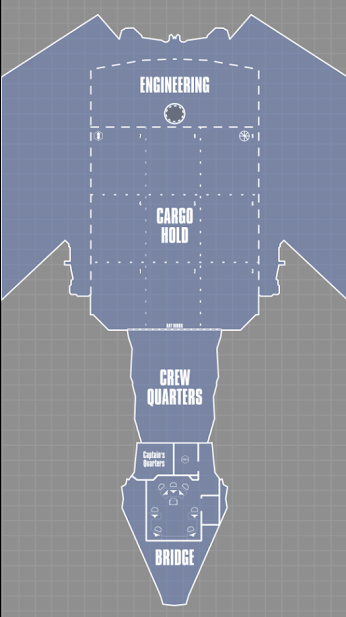 James Porter has released a deeper look into the design of the ship exterior and a video of its new backstory. Watch the video and you'll catch a glimpse of how a civilian merchant ship was originally a warship.
Got the Covid Blues? Take the Family Out and Do Something Fun! How About a Space Adventure at the the Christa McAuliffe Space Education Center? 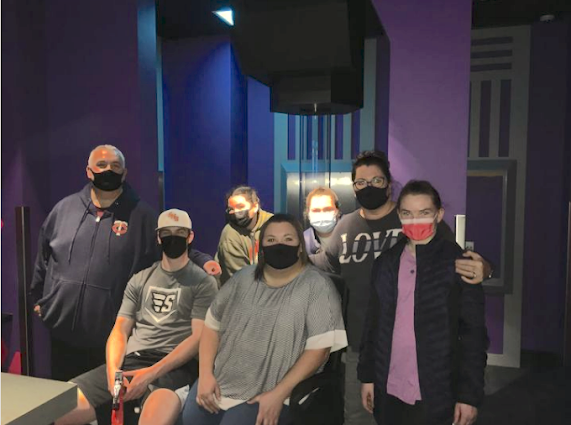 The new simulators at the Christa McAuliffe Space Center are progressively opening. The first ship to open was the Odyssey. The Odyssey III launched on January 31.
It has been a long 11 months of construction and Covid restrictions, so it was joyous to hear the sounds of panicked crews again echo through the building.

Flights are currently open to FAMILY GROUPS ONLY at this time due to Covid restrictions. If your family is looking for adventure you can find out more and make your reservation at spacecenter.alpineschools.org/group-missions 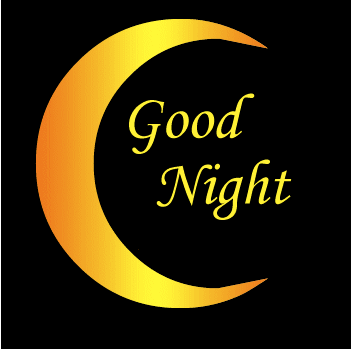 The Younglings from Rocky Mountain Elementary are down for the night. The staff and volunteers have either gone home or are in their sleeping bags winding down from several hours in the simulators. I'm at my desk writing this blog post while I consider hitting the sack myself. The kids have been really good - which is a blessing for us. We have exactly 23 boys and 23 girls on this camp. It's not often we get a perfect balance.
I just looked outside. The ground is dusted with newly fallen snow. More is falling, but only visible in the street lamp's light. I'll have to brush the snow off the Battlestar before leaving at 6:05 A.M. to pick up the morning's donuts at WalMart. We're out of M and M's (our patented Magic Medicine for everything from Denebian Slime Devil bites to excessive solar radiation to third degree phaser burns and disfiguring transporter malfunctions). I've got to remember to pick up a bag or two during my morning donut run.
The Briefing Room doesn't have heat so the temperature hovers in the mid 60's for most of the day and lower 60's at night. I brought an extra blanket, having learned my lesson by shivering all night long on last week's camp. Speaking of the cold, before going to bed I need to push the override button for the gym heating system. Mrs. Houston tells me that the heating shuts off at midnight unless I do.
In 12 hours or so our Super Saturday will start. It ends at 5:00 P.M. For myself, and many of the staff, our one day weekend begins when we hear the final latch engage on the school's front doors when the last person leaves the building at 5:30 P.M. I feel a rush of accomplishment, having put in another long week as I drive home listening to A Prairie Home Companion on the Battlestar's radio. Those darn folks from Lake Wobegon are a hoot, don't ya know.
Now let's be honest....... Don't you wish you were here with us right now on the overnight camp and not in your warm bed at home?
Time to collapse on my pad with two blankets, and dream of epic battles in the Orion Cluster.......

Our Campers Say the Darndest Things......

Hello Troops,
Campers are surveyed at the end of every Overnight Camp. The staff and volunteers gather after the campers return to reality to review their comments and award points to the simulators and people that score the highest on the satisfaction indexes.
One section of the flyer gives campers the opportunity to provide feedback in written form. Here are a few of the many comments we received on this last camp. Please be advised that the interesting spelling is the author's and not mine:
“My Favorite part of the mission was the very beginning, running through and halls.”

This is a typical comment- the kind that has us scratching our heads. Kids come to the Space Center because of the simulators and when they get here all they want to do is get out of the ships for Away Teams and Landing Parties. First they want in the ships and then they want out! Go figure that one out.

“I think you can make the Space Center better by building an addition and make more awesome simulators. And make the computers touch screens".

Sure, an awesome idea. That will be the first thing on my agenda, building another addition to the school. I’ll need some of Obama’s Stimulus money for that because it ain’t gonna come from anywhere else.

OK, someone help me on this one. How do we go about building a Romulan?

“I think the best part of my mission was saving my crew!”

Aaahhhhhh. Sweet. Gets you right in the gut doesn’t it?

Felt real, like Star Trek? This kids needs to get out more often. Just Kidding :)

“I think that when the aliens shoot you with the phasers it should feel like you really got shot. Also, make some planets to land on.”

Yes, I finally find someone as warped as me. Wouldn’t you love to go to a place where you can be shot by a fake phaser that does no real damage yet feels like you were skewered with a stream of volcanic plasma? As for building a planet to land on, I've got to first remember my Calculus for planetary orbit before even considering the trillions of possible DNA competitions for life forms!

Flawlessly? Excellent vocabulary for a 6th grader. Definitely not what you’d hear from some of the students I’ve worked with in the past. “Teacher, I gone and done that there thing without a hiccup.”

"I hated the crazy wake up music.”

Tough because I picked it out last weekend. :)

“I liked blowing up a lot of bad guys.”

That’s what they are there for - blowing up.

And today’s best answer to the question, “What was the funnest thing about your overnight camp?”

Response from an 11 year old girl. “My Farting in the gym.”

Classic, just classic. We go to all this trouble putting together the best program we can using our million dollar facility and what does this student say about our efforts?
“Farting in the gym?!” I’ll tell my staff of 25 that their efforts were well appreciated.

Thanks Troops for Reading and Thanks for Coming to the Space Center.

The best videos from around the world edited for a gentler audience.