Mr. Cool Air Conditioner Films a Commercial at Utah County's Space EdVenture Centers. A Special Hello to the Former Volunteers and Staff from the Space Centers. Meet Some of the Best From 20 Years Ago. Imaginarium Theater

I'm sure you've seen many Mr. Cool air conditioner commercials on YouTube and TicTok, but have you seen the commercial filmed at Utah's Space EdVenture Centers?  Below is the commercial for those you haven't had the pleasure.  You'll notice the following sets in the video:

The commercial starts at "Mars Mission Control" aka. the bridge of the Starship Voyager at The Space Place at Renaissance Academy in Lehi (above). 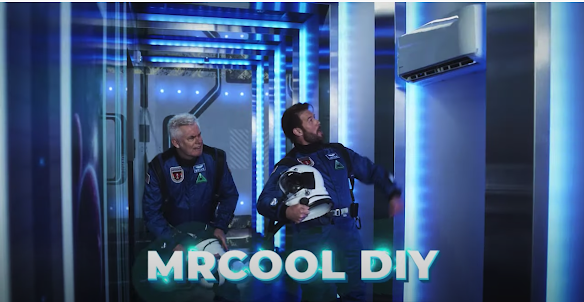 The commercial switches to the Christa McAuliffe Space Center in Pleasant Grove where we find the astronauts in the Magellan's hallway (Mars Base) above. 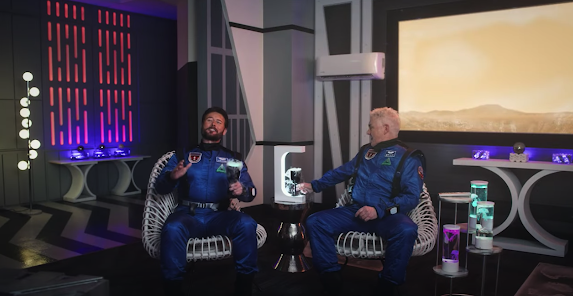 The next set piece is the hallway leading to the Cassini, Phoenix, Magellan, Odyssey, and Galileo above.  I'm sure the Mr. Cool air conditioner pictured on the wall above the astronauts is good, but the CMSC doesn't need it. Believe me, the Space Center's air conditioner is powerful enough (if the contractors can only get the bugs worked out in its air distribution flow).
https://youtu.be/g56Dqs47OZg

Hello To All Our Former Staff and Volunteers From Your Friends at the Christa McAuliffe Space Center and The Space Place. You Are Remembered Fondly.

We are well into the summer space camp season at The Christa McAuliffe Space Center in Pleasant Grove, and The Space Place in Lehi.
Before, after, and between flights, the staff and volunteers gather in the control rooms, hallways, or staff rooms to talk about the camps. Often the conversation will lead to the good old days of yesteryear.  The older staff will tell stories of former camp seasons from years ago.  Many former volunteer and staff names are mentioned and a flood of awesome memories come flooding out.
So, to all of you former summer camp volunteers, supervisors, and flight directors we all say hello and give you our best wishes wherever you're at.  Take a minute now and recall some of those good times you spent at the centers.  Be sure to come by when you can to say hello or even better, book a private mission and relive those good old days.  To book a mission on the Voyager go to SpaceCampUtah.org.  To book a mission on the Cassini, Magellan, Phoenix, Odyssey, Galileo, or Falcon go to SpaceCenter.alpineschools.org. 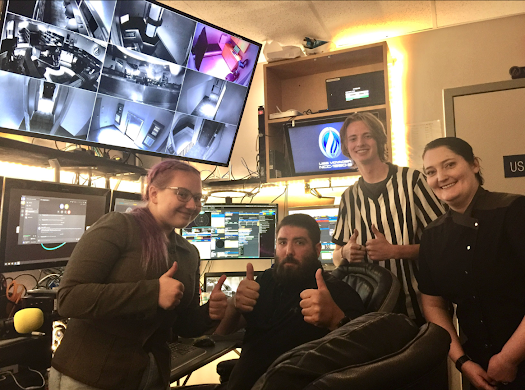 Hello from Bracken, Megan and Staff on the Voyager
at The Space Place 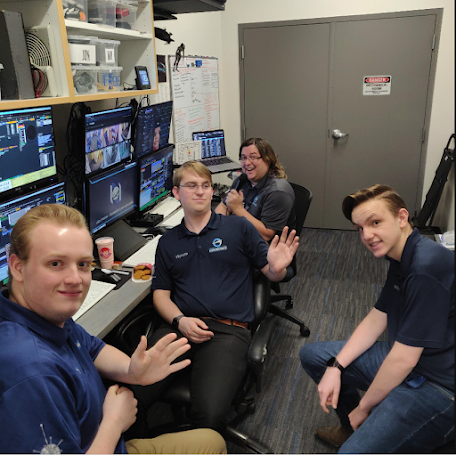 Hello from Jon and Staff on the Cassini at the CMSC 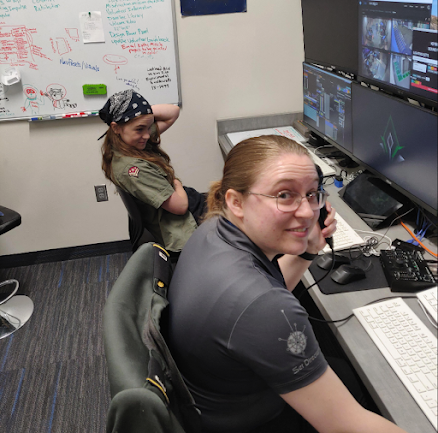 Hello from Brylee and Staff on the Galileo at the CMSC 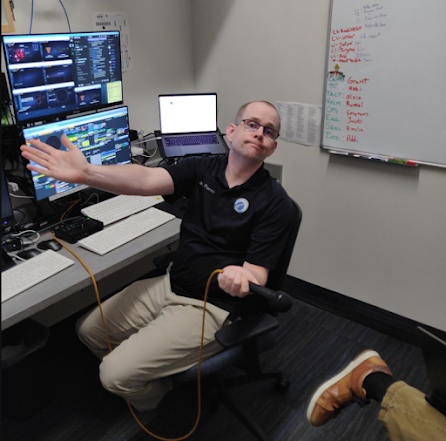 Hello from James and Staff on the Falcon at the CMSC 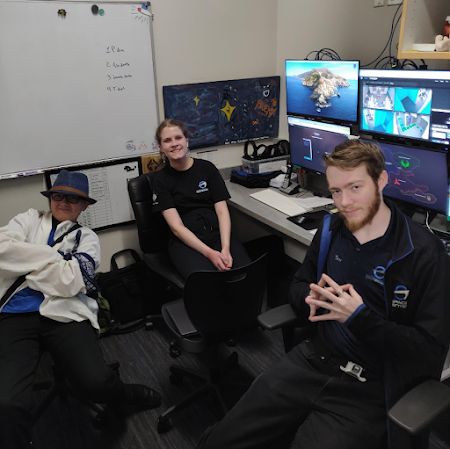 Hello from Scott and Staff on the Phoenix at the CMSC 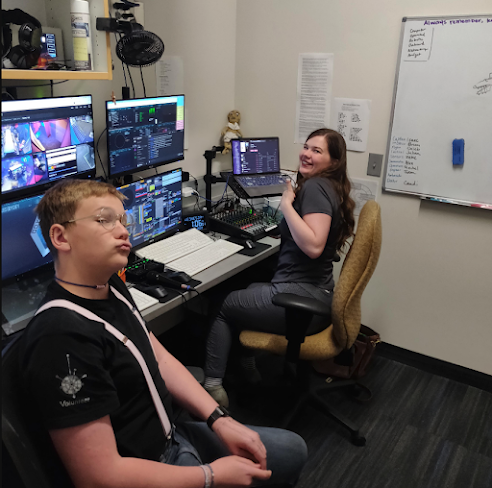 Hello from Natalie and Staff on the Odyssey at the CMSC 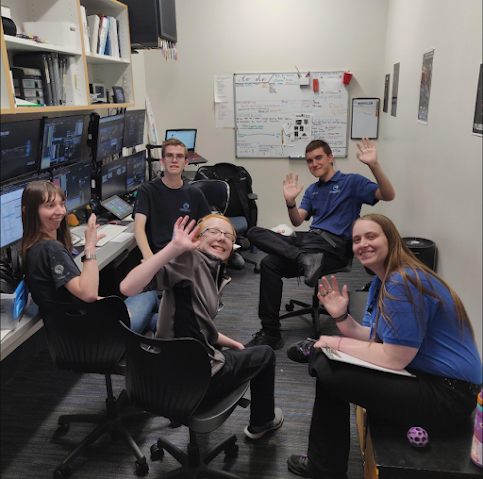 Hello from the Magellan Staff and Volunteers at the CMSC

These are pictures from our Honor's Night at the end of a summer camp season from about 20 years ago.  Who do you recognize?  Where are they now?
Well, one of them lives in Texas with a large family of boys, and is the co-founder of InfiniD.  One is the director of the Discovery Space Center at American Heritage School in American Fork, another lives in Washington but has a son who volunteers at the CMSC currently, another is a space center director, another is a son-in-law to one of Central's former principals and a current Alpine District administrator, another is a former CMSEC director and a current member of staff at The Space Place, and finally another is a semi-professional wrestler who goes by the name "Sterling Silvers".  It's amazing to see where all of them have landed as they've grown. 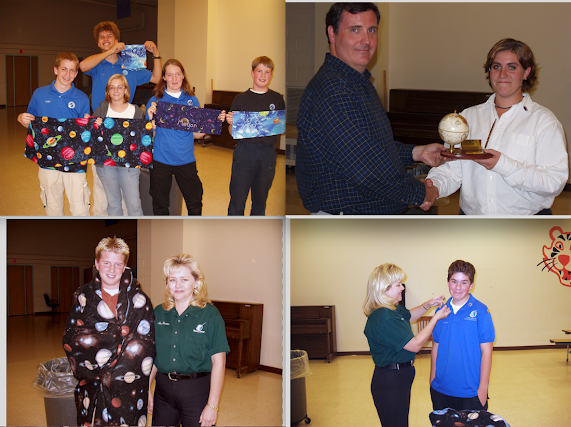 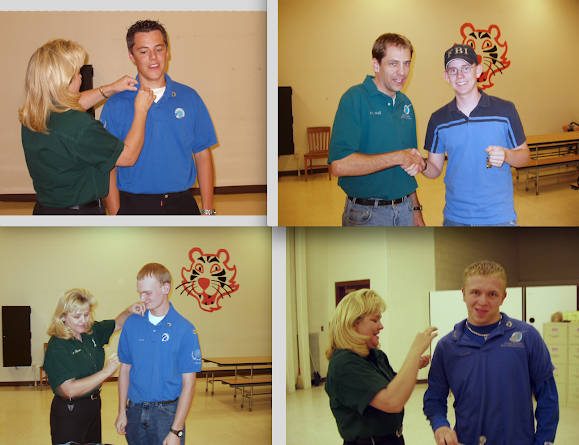 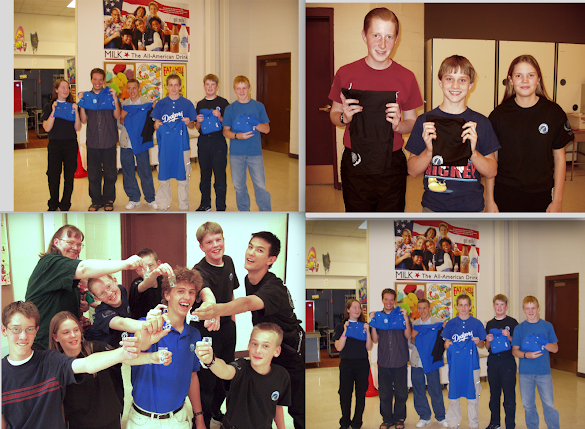