Cool Video of a Airbus A380 Landing. Space and Science News. The Imaginarium

Hello Troops,
I found this very cool video showing the pilot's view of a Lufthansa (German) Airbus A380 landing at San Francisco Airport.  The pilot's speak German to each other and English to air traffic control.  I'm amazed at the jet's automation.  The pilot's look like they fly the plane by pushing buttons.  I believe there is a joy stick in there somewhere.  Enjoy.

Japan's SELENE - a Mission You've Likely Never Heard of:In 2007, a lunar orbiter built by Japan's Aerospace Exploration Agency (JAXA) - called the SELENE (short for the Selenological and Engineering Explorer) - went into orbit around the moon. Despite the significance of its mission - the spacecraft remains relatively unknown. So no need to thank us for bringing these incredible images to your attention.

Over the course of its two year mission (it was detonated as a lunar bomb in 2009) - the sophisticated on-board camera took several images. Many of them recreated several of the iconic images taken by Apollo crew members. The essence of the spirituality of the manned missions was still there - the only thing missing is the crappy, 70's-based technology that gave us low resolution images.

From Quarks to Quasars 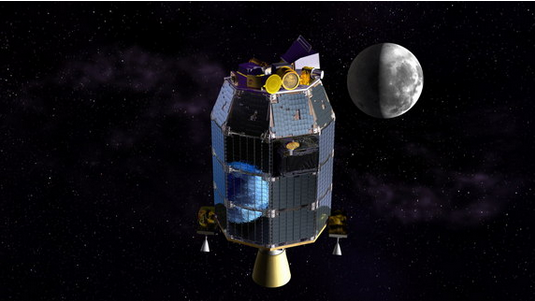 This is an artist's depiction of NASA's Lunar Atmosphere and Dust Environment Explorer (LADEE) observatory in space with the moon in the distance. Image released July 23, 2013. Credit: NASA Ames/Dana Berry

NASA's next mission to the moon is set to blast off from Virginia's Eastern Shore on Friday (Sept. 6), but if you can't see the launch in person, don't fret. You can watch the rocket soar moonward live online.
The nighttime launch of NASA's Lunar Atmosphere and Dust Environment Explorer (LADEE) spacecraft is currently scheduled for Friday at 11:27 p.m. EDT (0327 Sept. 7 GMT). The mission will lift off from NASA's Wallops Flight Facility on Wallops Island, Va., and you can watch its flight thanks to smartphone apps, viewing maps and several agency-sponsored special events. Read More 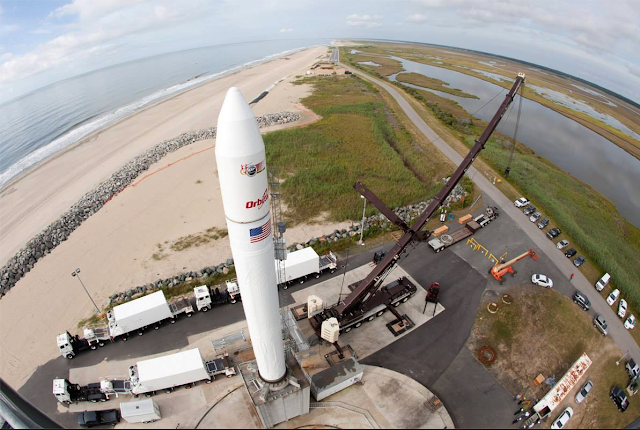 A new American rocket will make a very high-profile debut Friday (Sept. 6) when it blasts a NASA probe toward the moon.http://oak.ctx.ly/r/bb4e

Comet ISON Will be Seen First by the Mar's Rovers and 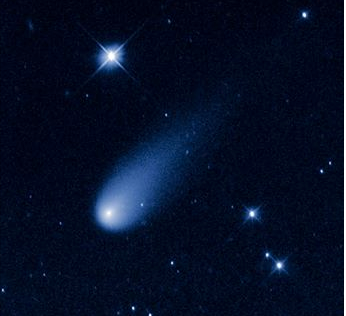 Earthlings might be treated to a dazzling celestial display this fall as Comet ISON makes a suicidal plunge toward the sun. But NASA's rovers and orbiters at Mars will get a glimpse of the icy wanderer first. http://oak.ctx.ly/r/basp

"On Oct 1st, the comet will pass within 0.07 AU from Mars, about six times closer than it will ever come to Earth," astronomer Carey Lisse of the Johns Hopkins University Applied Physics Lab, said in a statement.

The Imaginarium
Make the Ordinary, Extraordinary 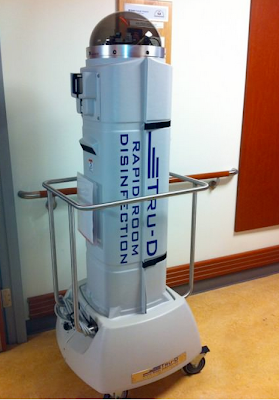 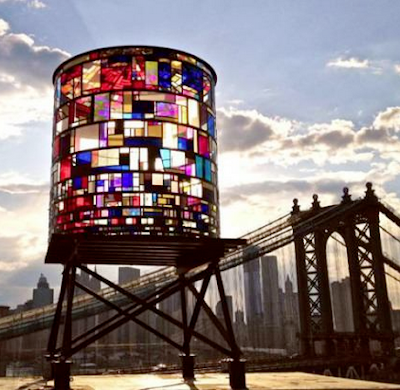 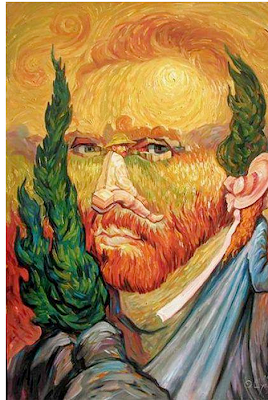 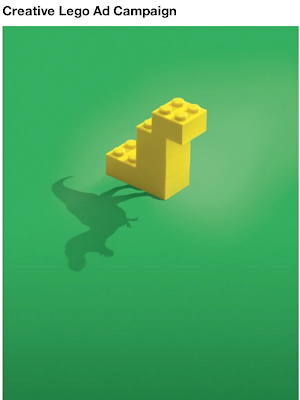 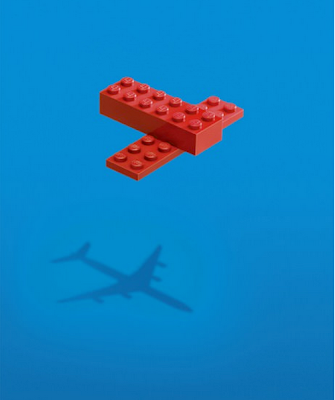 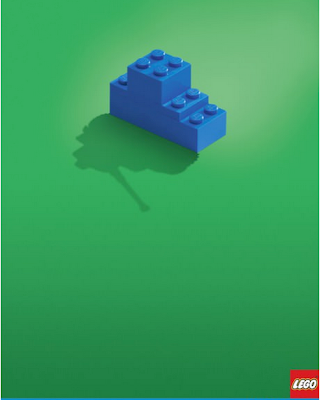 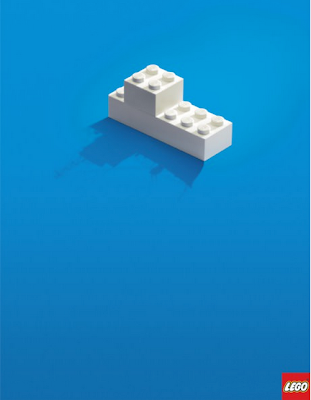 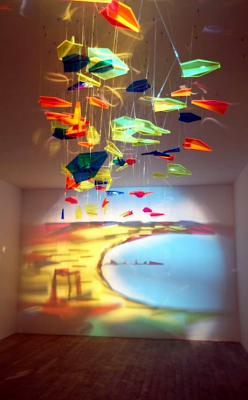 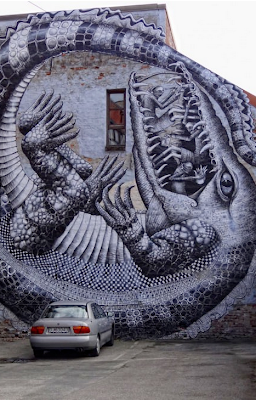 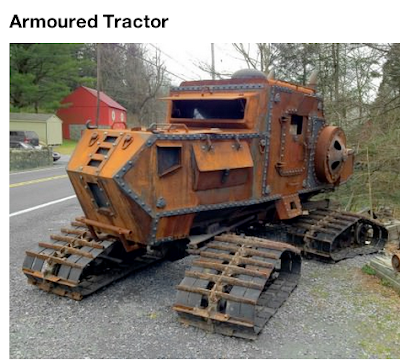 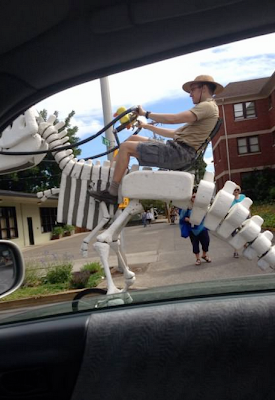 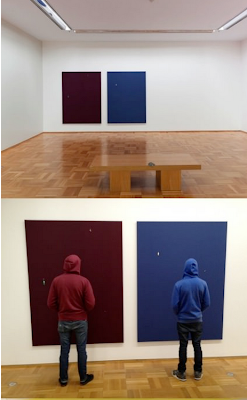 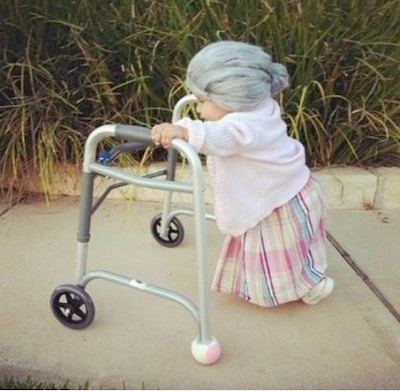 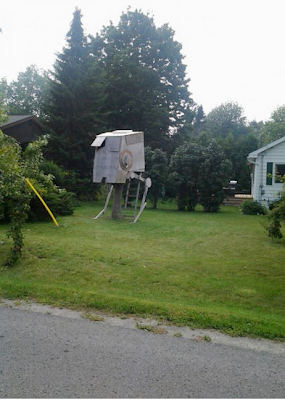