KAOS Joins Forces with Anonymous. Its 1:15 P.M. at the Imaginarium

Hello Troops,
I woke up this morning, checked my email, looked through Facebook for anything remotely interesting - found nothing expect for my brother in law's birthday. Wasted too much time reading through everyone's status and can't for the life of me figure out why. I'm wondering if our subconscious is preprogrammed with a nosey inquisitiveness source code at birth.
Then I did something I usually don't do, I checked out the Space Center's Web Site. This is what I found 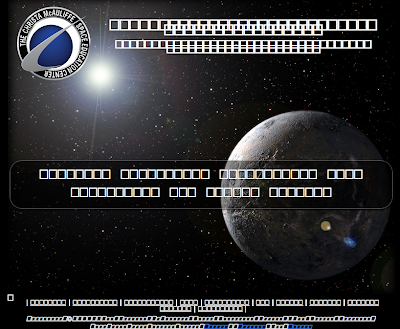 "Odd," I thought to myself.
I quit out of Firefox and pulled up Safari. 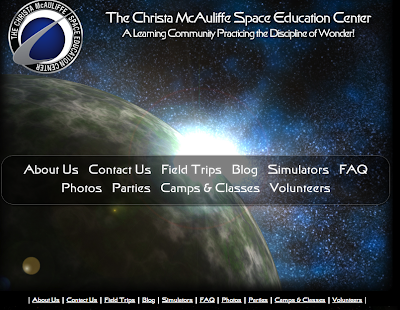 The web site looked normal on Safari. I pondered over the problem, wondering why the website would look OK with one browser and complete gibberish on another.

"KAOS!" I shouted. Our nemesis must have joined forces with Anonymous, the world wide organization of professional hackers bent on replacing our ordered societies with mayhem, anarchy and chaos.

"That's it!" I shouted again. Chaos and KAOS - it all made sense. We've been hacked. The Space Center has finally made it into the big leagues alongside the FBI, the Pentagon, the Kremlin and the entire United States Government.

"What to do, what to do," I fretted over my Cheerios. Who did we have at the Space Center capable of reversing the damage done by Anonymous? Who could engage them in a stare down and have a reasonable chance of blinking last? The answer was as obvious as the lack of butter on my toast. I just had to think for a minute. I shot an email to Brent Anderson. Brent is our Batman to their Joker. He is our prime rib to their liver. And what supreme super hero ventures into murky water without a side kick? Who was Brent's Robin? I'll send another email to Matt Ricks.

Hopefully our Dynamic Duo will have the problem solved quickly. While we wait, how about a few things from the Imaginarium? 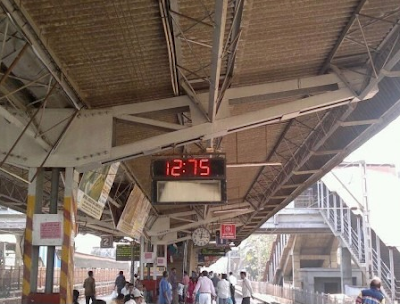 It's 1:15 P.M. at the Imginarium Station. Let's disembark the Wonderland Express and
see what mischief we can get ourselves into. 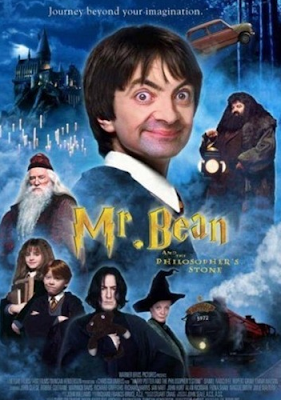 Who would have imagined that Mr. Bean also attended the venerable
Hogwarts School of Magic and Wizardry? It's all becoming clear to me. 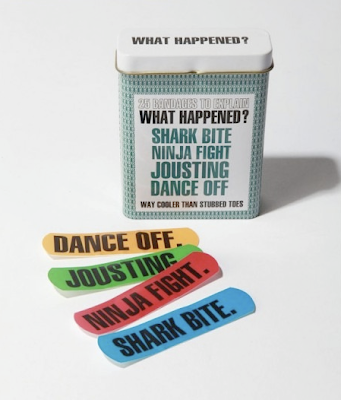 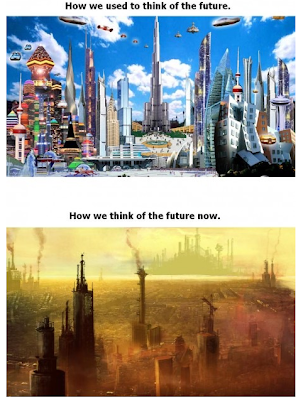 In the 1950's and 60's we thought the future was bright and full of promise.
We thought peace and goodwill towards men was achievable.
It was the early days of space travel. We had our sights set on the stars.

I still believe the impossible is possible.
I still believe mankind is capable of great things.
I believe the future is bright and full of possibilities.
I believe we spend too much time listening to politicians and doomsdayists. They seem to share the same agenda - control and manipulation through fear. If they keep us frightened
we will take our sights off the good and look only to the their predicted coming night.

Will our own fear be the genesis of our undoing? 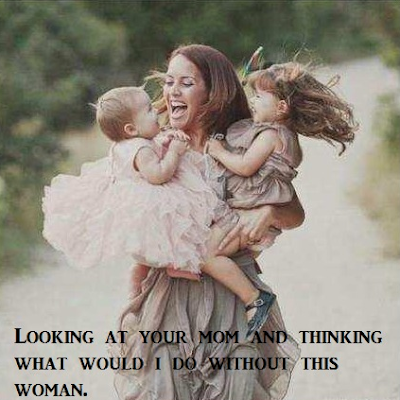 Take a moment and tell her you love her.
She won't be with you forever. 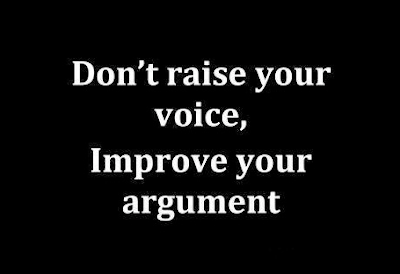 And finally, words as art -
A symphony of imagination 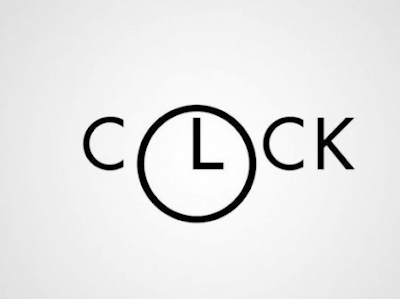 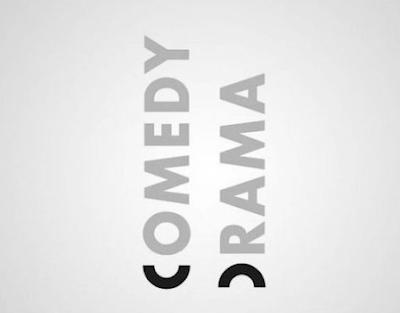 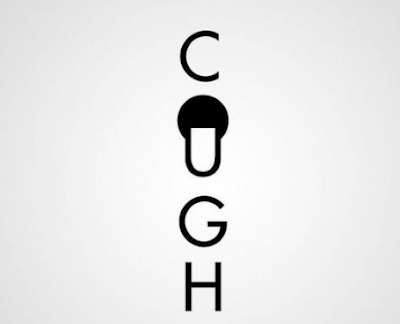 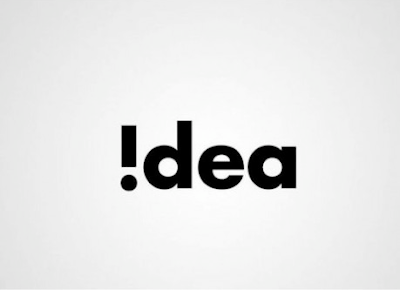 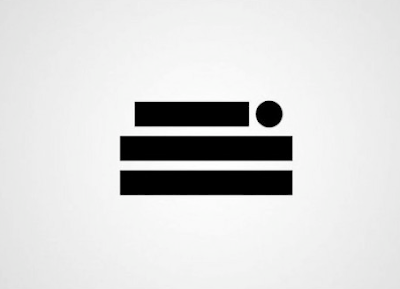 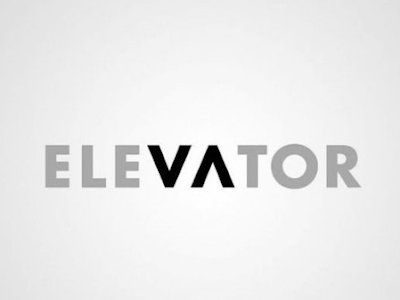 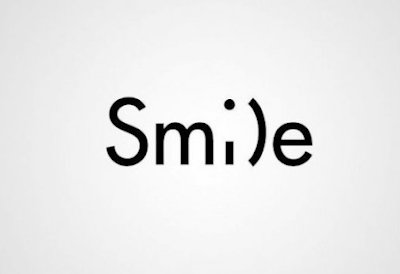 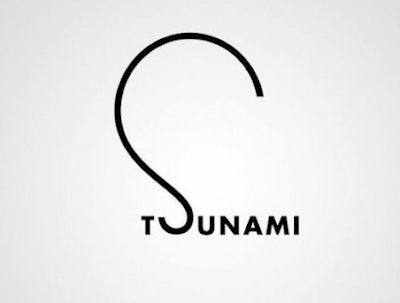 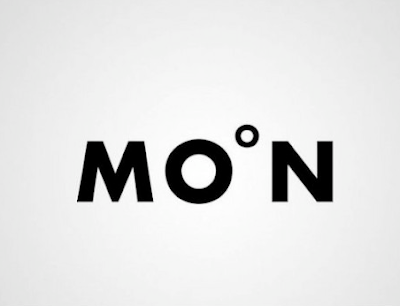 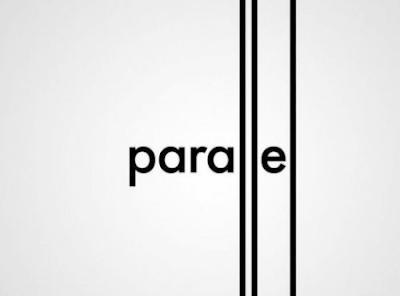 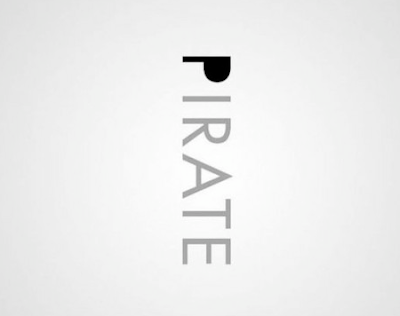 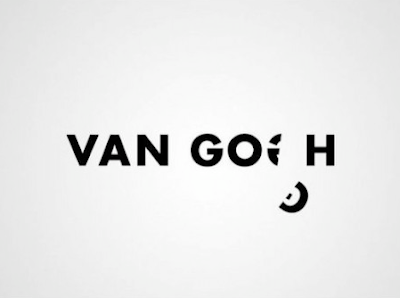 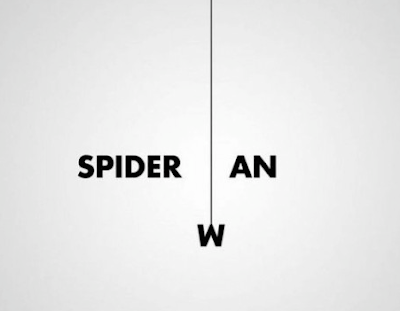 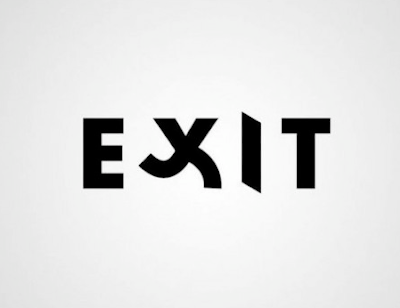 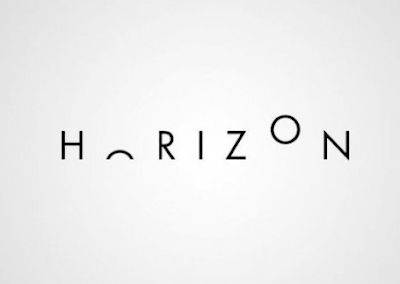 I'll see you in the trenches.
Let's make this a good and fearless week.

I want some of those band aids