Once again the Discovery Space Center took the good news of  Space Center to the people in an old time parade revival.  A message of deliverance from summer boredom was preached and leaflets distributed to those gathered roadside.

"Are YOU looking for summer SALVATION?" Brother BJ shouted from atop the shuttle. "Are YOU happy with the DIRECTION your summer is going?"

"Tell us what to do!" a woman with a gaggle of unruly children shouted from the curb, the youngest strained on his toddlerleash.

"The Discovery Space Center offers SANCTUARY to lost and bored," Skyler exhorted.  " Join us and find THE WAY!"

"Hallelujah!" another woman exclaimed while taking several flyers from one of the passing staff.  "How much just to leave them in orbit?"

Watch for the Discovery Space Center's travelling summer revival coming to a parade hear you.


Space News:  50 Years Ago
By Mark Daymont
From his blog: Spacerubble 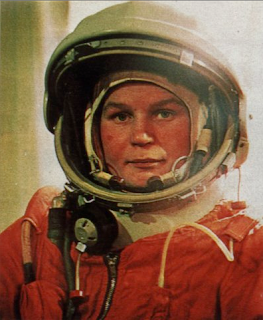 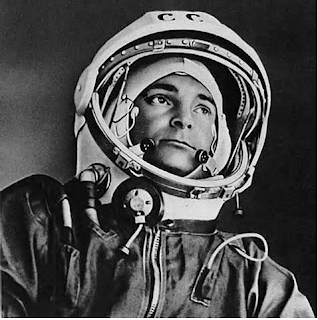 "Fifty Years ago, the Soviet Union launched Vostok 5 on a mission that would attempt a rendezvous with another Soviet spacecraft, putting America farther back in the Cold War Space Race."

The cosmonaut in the picture is Valery Bykovsky. 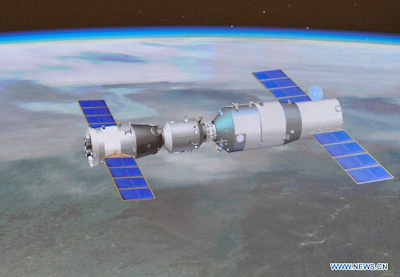 "Three space programs worked to make two important dockings with two different stations in orbit of the Earth. The Chinese Space Agency has docked Shenzhou 10 to Tiangong 1, and the European Apace Agency has worked with Russian Space and NASA to dock the ATV-4 to the ISS."
Read More


The Imaginarium
Finding the ordinary and transmorphing it into something extraordinary 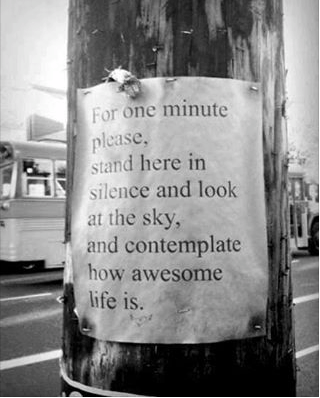 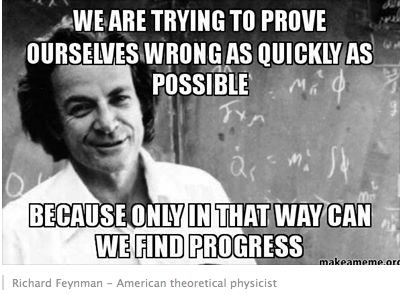 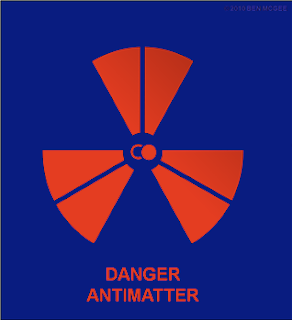 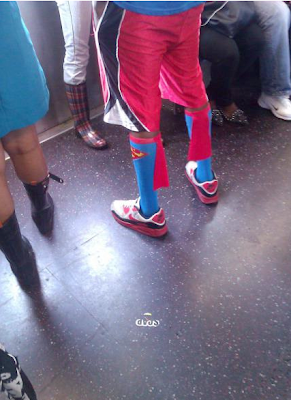 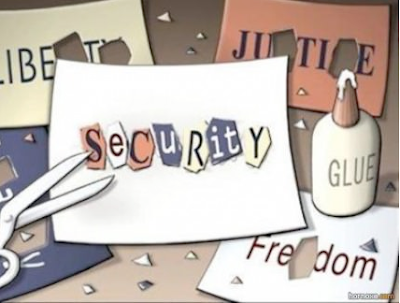 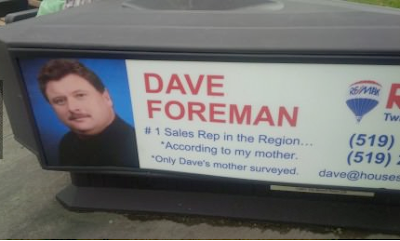 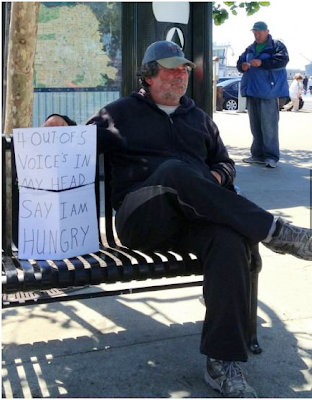 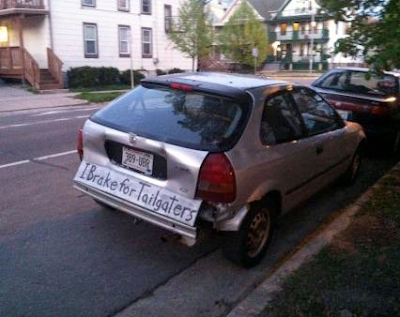 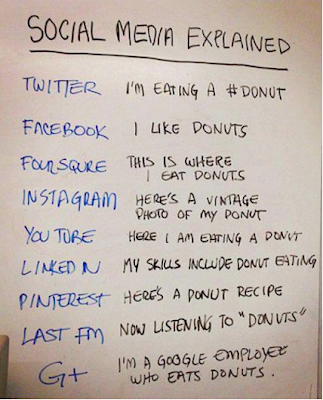 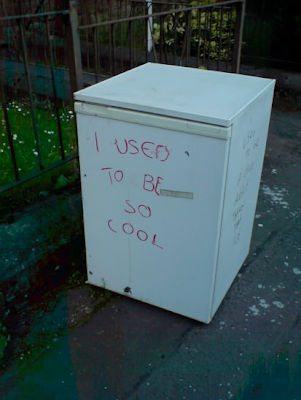 It was so awesome!

I think it was an hour or two before the parade started...

The shuttle 'flew' past my house where we were selling sno-cones and stuff during the Summerfest!

I screamed and shouted and thrust my fist into the air as it 'flew' by!

It really made my day.