A Monday without Responsibility.

Hello Troops,
A Monday without responsibility. I could see across the valley from my front window this morning. The depressive inversion was lifted. I stepped outside to fill my lungs with clean air only to find many of my neighbors were doing the same. We all stood on our driveways with arms outstretched as if we were in devout supplication to God taking in clear sunshine and crystal air. There would have been dancing in the streets if music were present (and thank goodness there wasn't because the sight of me dancing in the streets would bring fits of uncontrollable laughter which could result in sudden brain hemorrhages in my more elderly neighbors).

So, without responsibility I sit. Perhaps I'll post something that reflects my lifted mood. 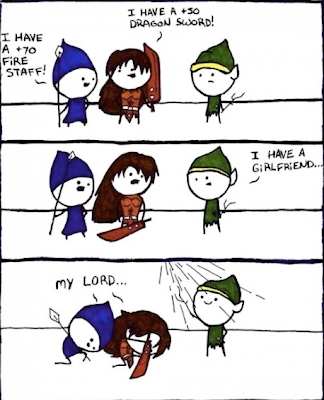 Have I forced a smile yet? Come on, how many of us see ourselves in the cartoon above? Don't be embarrassed. Celebrate your inner nerd. 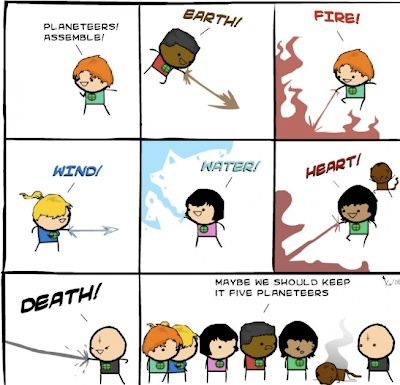 How about another.
I'm thinking that I like the word Planeteers. I'm really liking the word Planeteers. You'd all better watch out because when I like something I have been know to do crazy things.
What's that? An idea?......
Yes, I think I'll start calling all volunteers "Planeteers". Would you like to tell everyone that you are a Planeteer? Kind of like the Space Center's version of Mouseketeers. 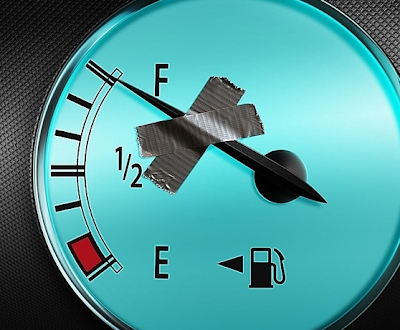 I put this here as an example of how some people problem solve. They see a problem and, instead of attacking it head on with both barrels blazing, they choose to ignore it. They believe it will either fix itself or someone else will deal with it. I heard this type of person say, "Won't it go away on its own?". Well, I suppose all problems solve themselves in the end. It's called death.

Have a Great What's Left. I'll see many of you in the Trenches this week.

Planeteers doesn't do anything for me. It doesn't indicate anything about our volunteers.

Building upon the insightful and fun pics, here's my addition: http://imgfave.com/view/1089863

Regardless, that last picture describes Kyle Herring's repair skills to the T!!!! :) (Kyle, just embrace it)